Carnival in the Eifel – The Mid-Carnival Festival

Carnival in the Eifel – The Mid-Carnival Festival

In March the 11th Midfastnachtfest starts in the historical watermill Birgel – Germany’s largest carnival event on Midfastnacht with a high level and the best speakers and groups of singers from Cologne and Eifel.

The festival guarantees a good atmosphere and you can experience all the artists live in the distillery gallery of the historic Birgel watermill.

Secure your numbered table in good time or use the opportunity for a nice gift.

These artists are there 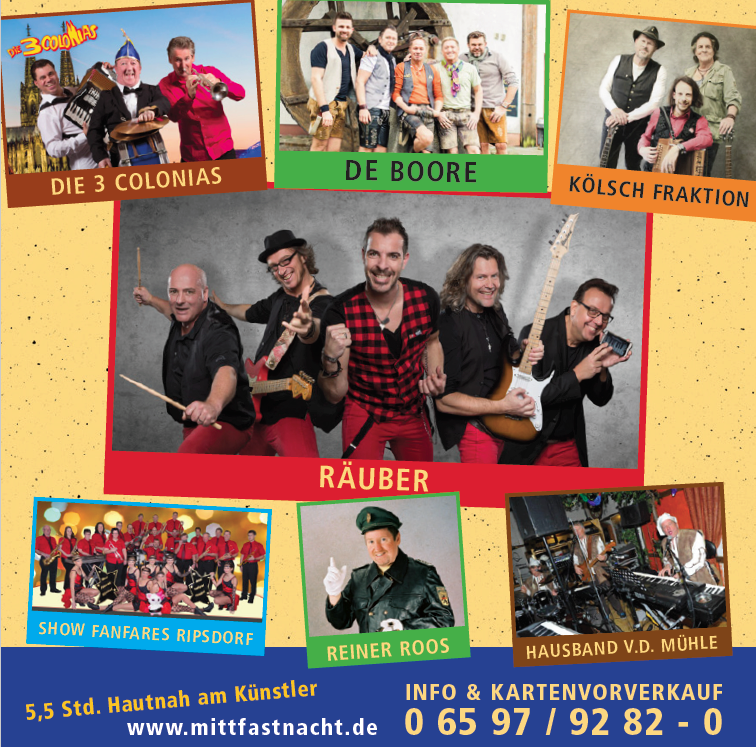 The admission price for a seated or standing place in the interior and on the gallery is € 42.00 per person .
This price includes an approximately 5.5-hour program. 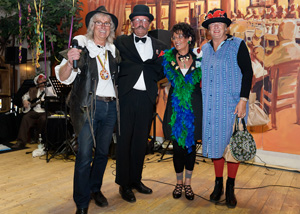 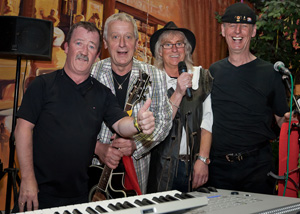 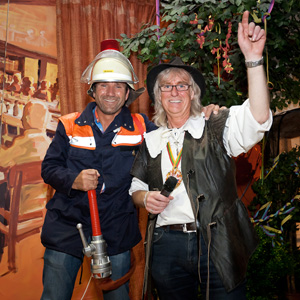 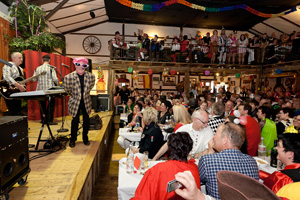 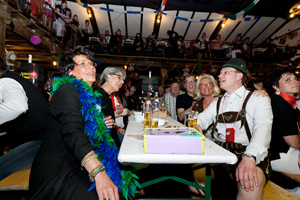 As every year, mill boss Erwin welcomed the numerous and particularly good-humored visitors to the already traditional Mid-Carnival festival punctually at 11.11 a.m.

As every year, the “Ripsdorf Show and Fanfare Parade” provided the first atmosphere.
Then the “Beckendorfer Knallköpp” performed, a married couple who not only go to the Bütt together, but also share their home as Rolf & Lydia. It was a very successful debut and the premiere for both of them in Birgel. Your enthusiasm for the event and especially that of the audience was euphoric.

The “young trumpeters” were the next to fuel the audience with their art of trumpet.
Now the first appearance for the Midfastnachtfest in Birgel also came for “de Bergische Jung”. Nothing everyday for a deacon to deal with sayings and jokes during Lent.

He brought the two together in a good mood and also explained that Midfastnacht was the result of interrupting the fast on a Sunday during Lent. He just said that mill boss Erwin had made a mistake that Sunday and postponed the whole thing a bit.
As every year, the last performance before the break was “de Boore”.

The “three Colonias” then opened the second half with many new skits, but also with well-known songs. Such as B. “Bier und en Appelkorn”, “It was in Königswinter” and many more.
“Fireman Kresse” was then used to heat up again instead of extinguishing the fire.
As in the last two years, the “Kölsch faction” made the final and was showered with calls for encores. 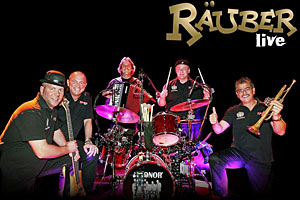 Unstoppable! With well over two hundred appearances today in the session alone and another sixty or seventy dates all year round. “D´r Rhing erop un erav”, in Cologne as well as in Düsseldorf, in the Eifel as well as in the Bergisches Land, in Limburg as well as in East Belgium. Your music doesn’t stop at borders and generations, and it certainly doesn’t have an expiration date. 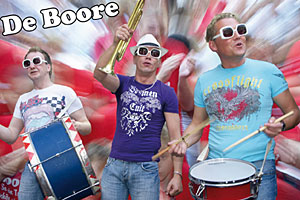 The Cologne band ” De Boore ” was founded in 1998. In 2003 they landed the huge hit “Rut sin de Ruse”, which lasted 17 weeks in the
Media Control was able to establish single charts.

The band now not only appears in carnival, but also performs numerous appearances throughout the year, and that far beyond the borders of Cologne. Whether in the Cologne Arena (Otto Hofner) or on television, “De Boore” are welcome guests. They are often present on ARD, ZDF, WDR, SWR, RTL and Center TV. 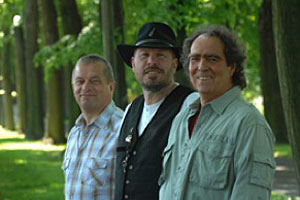 “Franz Martin Willizil – he is actually known in Cologne and the surrounding area by the abbreviation of his first name: FM.
For more than two decades, the Höhner could not be imagined without FM. His creativity and musical skills are part of their success. “ 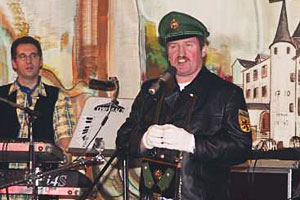 “… With the ‘Eifelröschen’ (Rainer Roos) a professional took the stage. The punch lines were on point with him and were a real treat for everyone in the hall. … “ 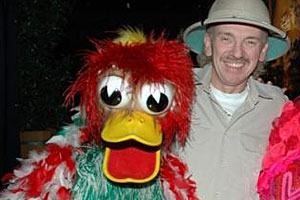 Fred van Halen (Scheißerchen) and his cheeky bird Aky are a very special duo and with their cheeky and funny dialogues ensure true salmon volleys among the enthusiastic audience.

Not only that the head-high Emu with charm and wit makes his partner in a tropical suit work up a sweat – no, Aky also flirts unrestrainedly with the audience and has wanted to invite many a pretty lady into his box.

Founded in 1966, the ‘ Show Fanfares Ripsdorf ‘ now play in big band style under the direction of Hans-Peter Krumpen. 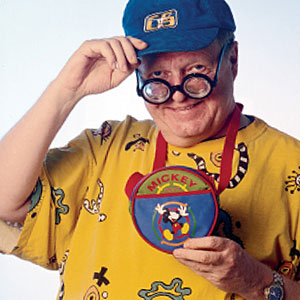 “Ne Knallkopp” (Dieter Röder) tells with a lot of wit and humor about experiences, encounters and observations from his everyday life. A classic hand-made speaker. 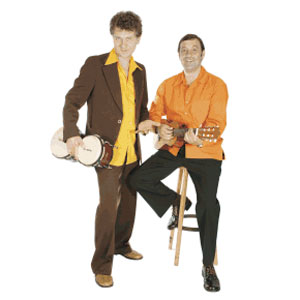 Simon & Frank are the jukebox heroes! Her repertoire includes more than 500 songs from various musical genres.

Secure your numbered table in good time or use the opportunity for a nice gift! Table inquiries and ticket orders by telephone on Tel .: 06597/92820 or via our contact form !